The early Flag Code, which contained a long string of archaic provisions, made the right of flying the Flag that of a privileged few. It was Naveen Jindal the chairman of Jindal Group, who filed a PIL in the Delhi High Court challenging the restraint on his right to fly the Flag.

With the Delhi High Court ruling that flying the Tricolour is a Fundamental Right and the Supreme Court subsequently recommending the setting up of a committee to examine the question of liberalising the Flag Code. Subsequently, the Government set up a committee and based on the committee’s recommendations, the Union Cabinet had decided to relax the unduly stringent rules about flying the Tricolour. 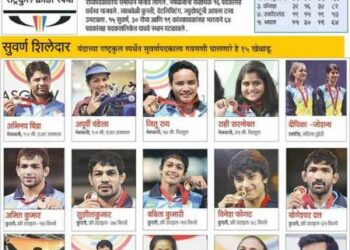 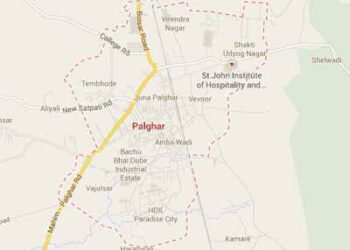